Have you seen our latest trailer for Closed Beta 2? If you haven't, check this video out first!

I hope everyone is as excited as I am! I'm sure many of you are aware by now, but Closed Beta 2 will feature a sneak peek of our new Mushking Royale mode. To get you up to speed on what that means, today's topic is Mushking Royale!

What is Mushking Royale? 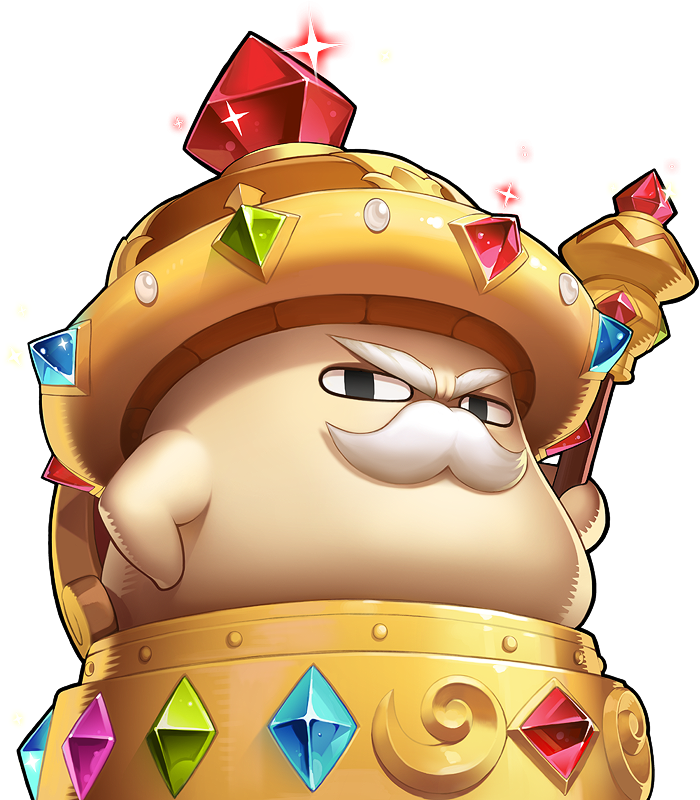 Simply put, Mushking Royale is MapleStory 2's take on the battle royale game mode. You will be dropping into a battlefield with 49 other players to fight until you're the last Mapler standing!

Unlike traditional battle royale games, when you drop down to the ground in Mushking Royale you won't find a collection of guns and grenades to arm yourself with. Instead, everyone starts out with the same set of basic attacks and you will discover power-ups, skills, and items that you can collect by opening chests or defeating Mushrooms. These will be your best bets to knocking out your opponents!

Here's a preview of some of those skills:

Burn other Maplers away with the Fireblast item!

… or make them explode by carefully targeting your rockets!

… or snipe your opponents from the bushes with the Lock-On item!

You can even use mounts to navigate around the battlefield:

While we're showcasing the mount, there will also be a Mk. 52 Prototype that may randomly appear in the battlefield. Those who are able to find this mount will get a taste of ultimate power! I'll let the GIFs do the talking. :)

Don't think your collection of rockets, lock-ons, point-blank fire blasts, or giant mechs will be enough to take the rest of the field down? There are more weapons on the field that you can use, including a collection of objects that you can pick up and throw. Throw a magnet to pull a fleeing enemy in close, douse them in acid to increase the damage they take, or just set the whole area aflame!

And there's much more to Mushking Royale. Environmental hazards, like fields of thorns that will tear into anyone that wanders in (or happens to get pushed!), tall grass that you can hide in to plot your ambush, sensors protecting valuable equipment that will alert everyone nearby if you venture inside… there's a lot about Mushking Royale that you'll have to discover for yourself!

Now finally, here's a little valuable information I'd like to throw out here. Not only will you be able to experience our special game mode, but there will also be REWARDS! Apart from the season rewards, we will be giving out a handful of Founder's Packs! 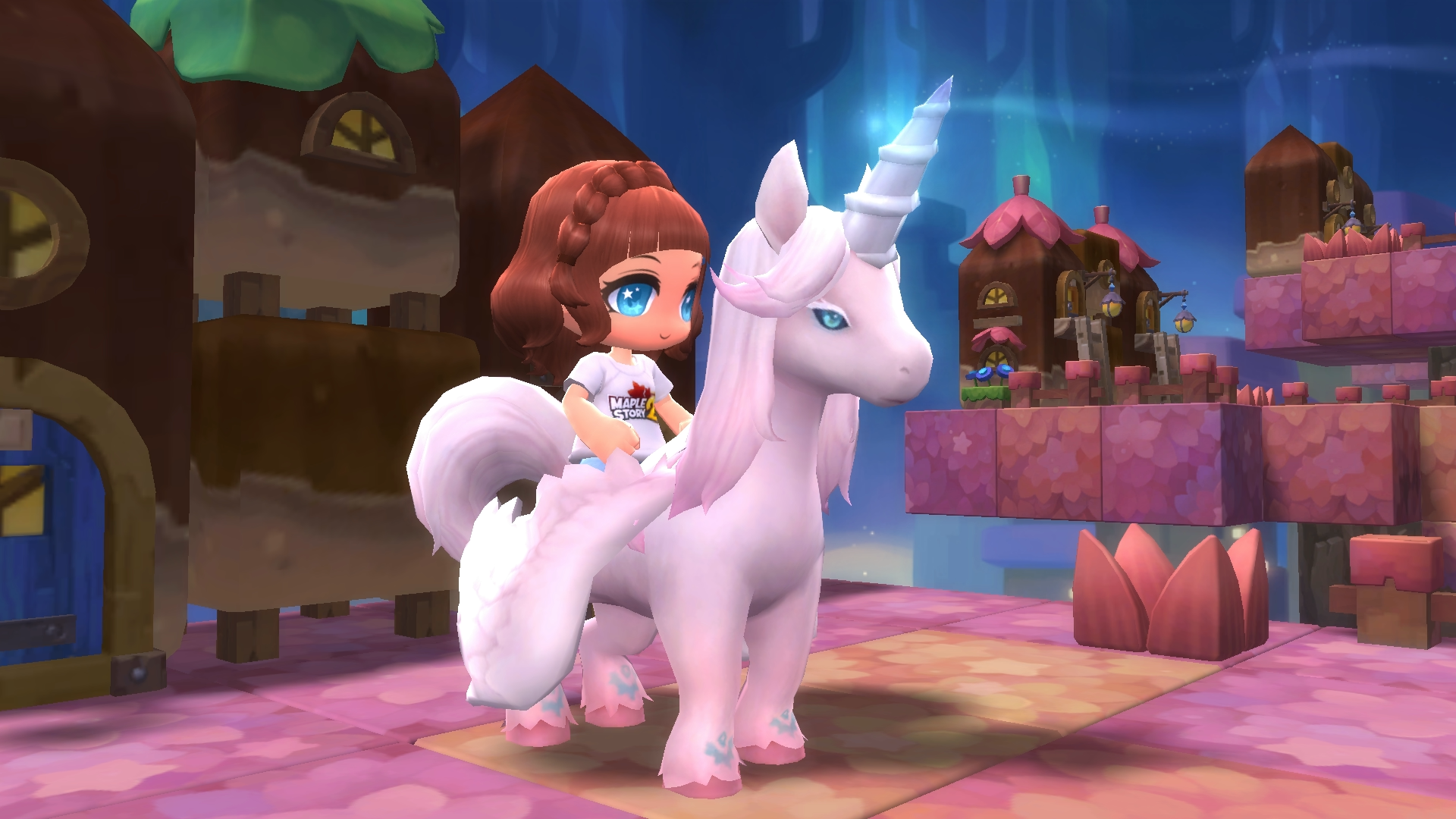 This is the Founder's Pack which was revealed through our recent Producer Blog! We will be giving away several varieties of Founder's Packs, including the Legendary Pack, to our Mushking Royale champions!

For Maplers who really want a Founder's Pack, this is your chance to win one! Get ready to be the last Mapler standing in the upcoming Mushking Royale! … I will also be participating in the battle royale as well, and I hope to see all of you out there (ideally, before you see me). :)

Mushking Royale will only be available for one weekend during Closed Beta 2, starting on July 20th at 8:00 AM PDT and running through July 23rd at 7:59 AM PDT. Maplers can access Mushking Royale through the MapleStory 2 in-game menu, so this mode will only be open to those selected to play in the closed beta at this time.

As always during Closed Beta 2, we'll be keeping a close eye on how Maplers enjoy Mushking Royale and will continue to make updates based on feedback. Let us know what you think of Mushking Royale on our forums or on social media!

Be sure to keep a look out for our next blog post for more Closed Beta 2 updates.