The last four weeks of MapleStory 2: Awakening have been filled with excitement, and for the month of July we're following up with new additions to make your adventures with your friends in Maple World all the better! Join up with your guildmates for two new challenging Guild Raids and hit the dance floor to face off against other guilds with Guild Dance Dance Stop every week! 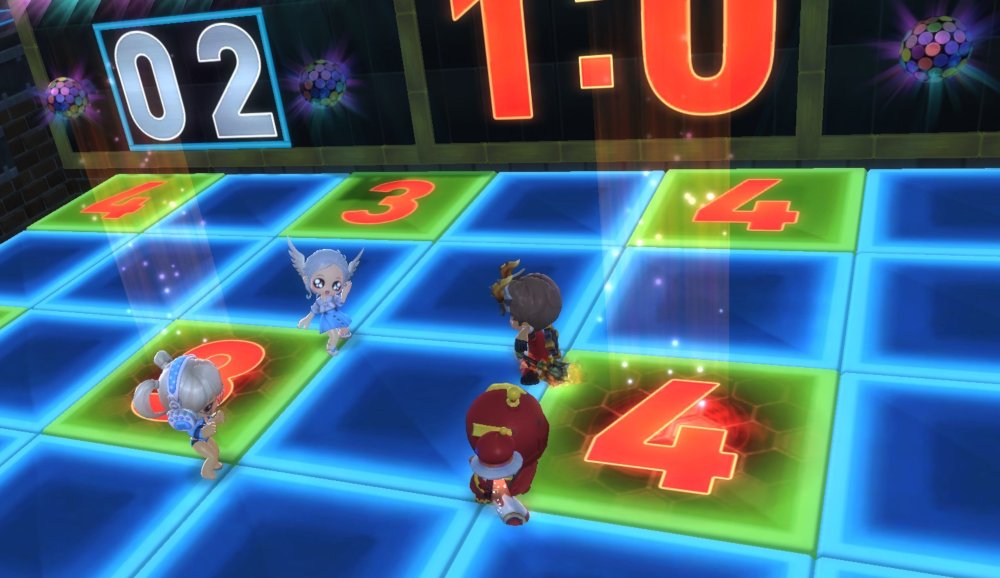 Guild Dance Dance Stop functions a bit differently from the normal variety you know and love. The goal is for your guild to have more players left on the floor at the end of each round than your opponent, and the best of five rounds wins the match. The tricky part is that you're sharing the floor with the other team, sharing the squares with them... and it would be such a shame if you hopped off the square with six opponents on it at the last second, wouldn't it?

Guild Dance Dance Stop will be available at every Saturday at 7:00 PM local server time, and your guild will be able to participate in as many matches as they can for the following two hours. Your guild will earn Guild Coins, Guild Funds and Guild Experience for playing, with a much greater share going to the winning team. Get your guild together, plan your strategy and dance the night away every week!

With the first phase of the Skybound Expansion back in December, we unveiled a new set of challenges for guilds to undertake: Guild Raids! These special dungeons focus on difficult, coordination-centric contest, and with the Guilded Glory Update we've added a pair of new Guild Raids for you to take on! 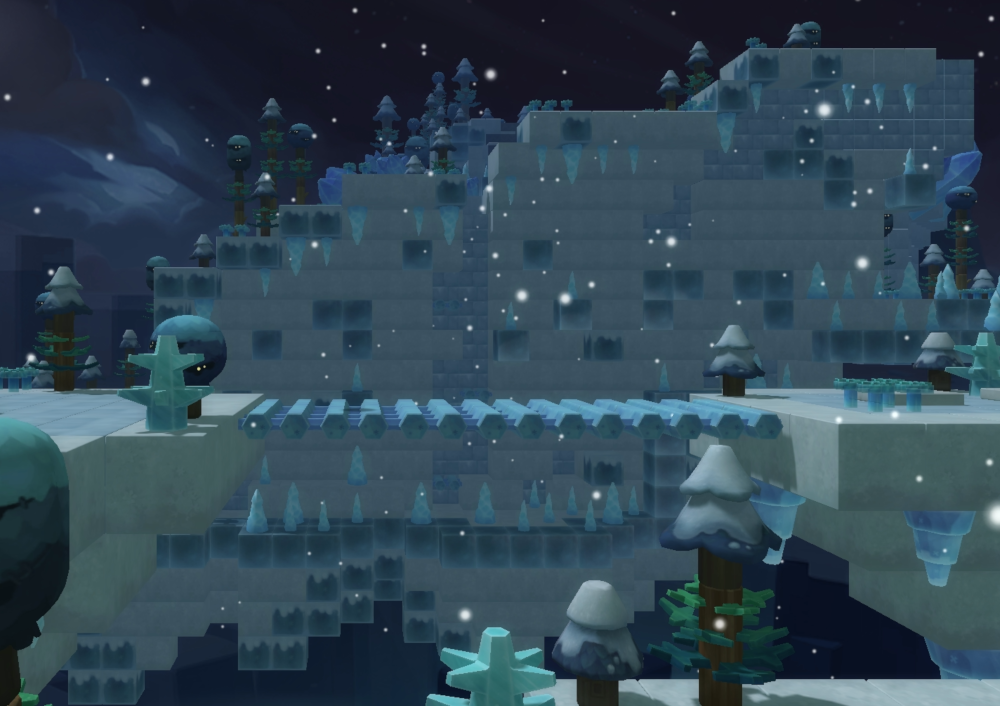 Ice Beast's Den is the new L4 Guild Raid, where you and your fellow guildmates must push through sections of precision jumping and careful climbing before taking on groups of monsters. But while the fearsome Ice Beast is a foe to truly dread, it's the whipping cold around you that seeks to hurt you the most. 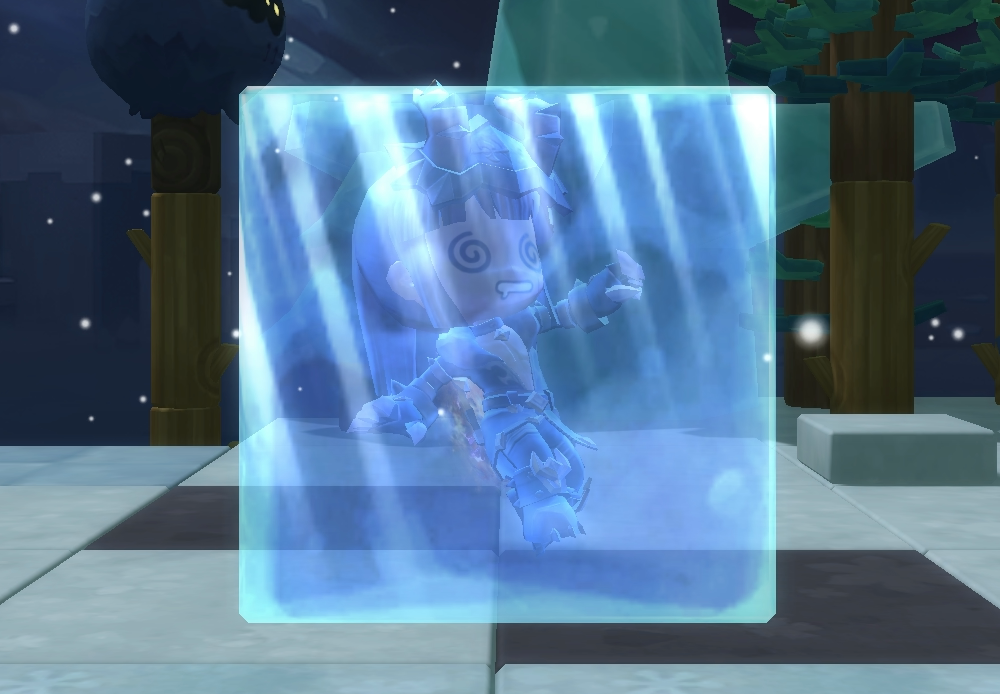 At least the Override Control: Climate Control will protect you for a time, because dodging attacks or holding onto the wall is hard to do when you're frozen solid! This device will cost you 30 Guild Coins from Marianne in your Guild House, and can be purchased up to 30 times per week... but it will only last you for two minutes, so either stock up well or watch out below! 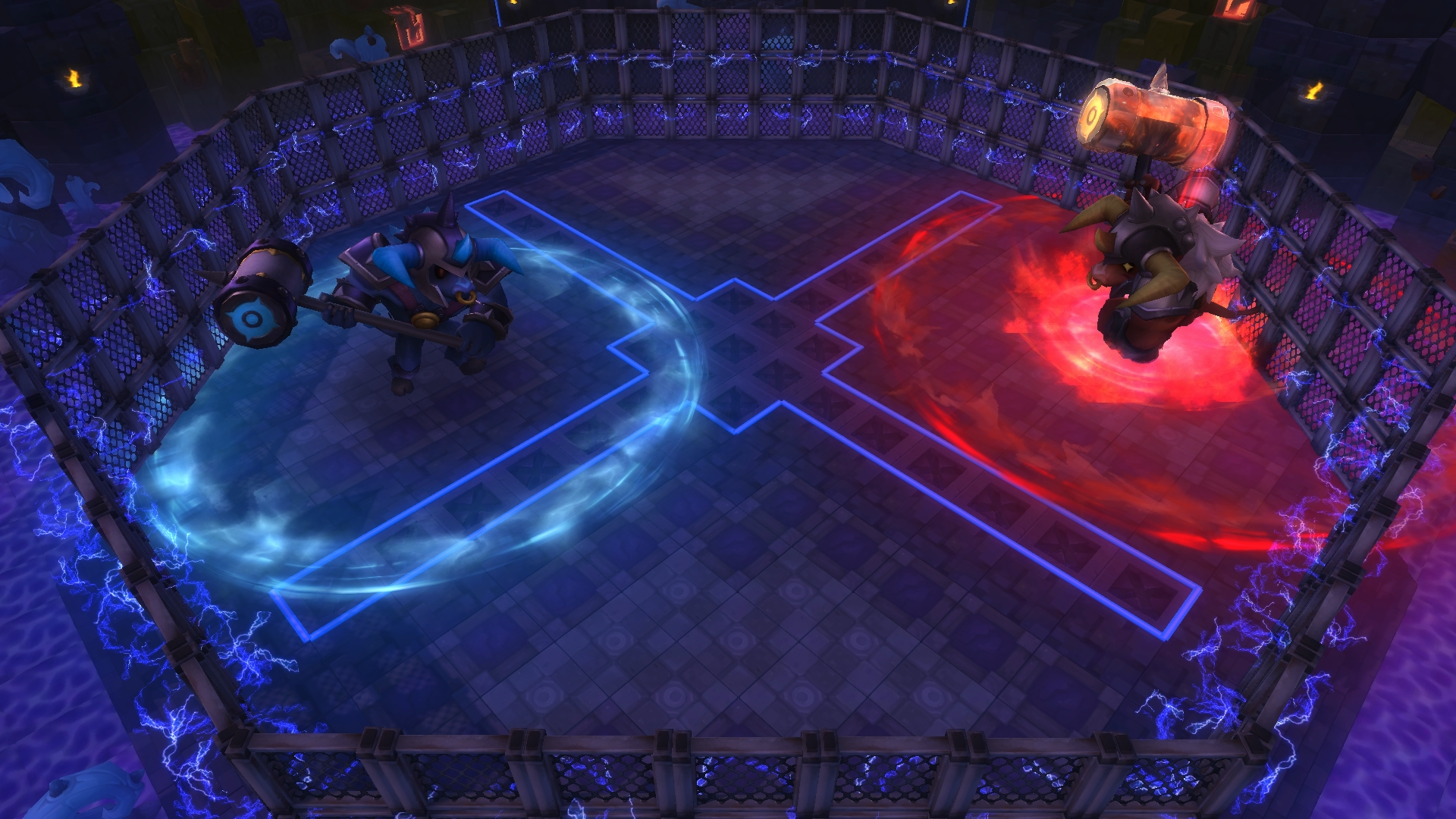 Once you're finished with the Ice Beast's Den, you'll be able to enter the L5 Guild Raid, the Eternal Arena! Two mighty minotaurs wielding massive mauls await you within, the mighty Hemos and Pamos, ready to crush you and your guild together! 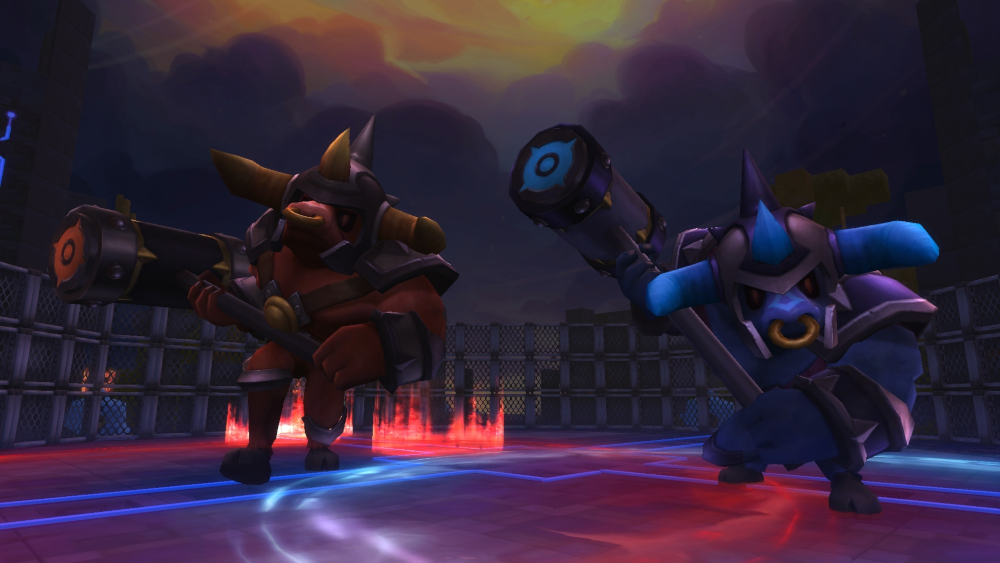 The "only" thing you need to do to win is take down both massive monsters, but the brothers are fearsome when they fight next to each other, and they might not go down so easily if they can see their kin still fighting. You have only five minutes to win, so don't waste a moment! 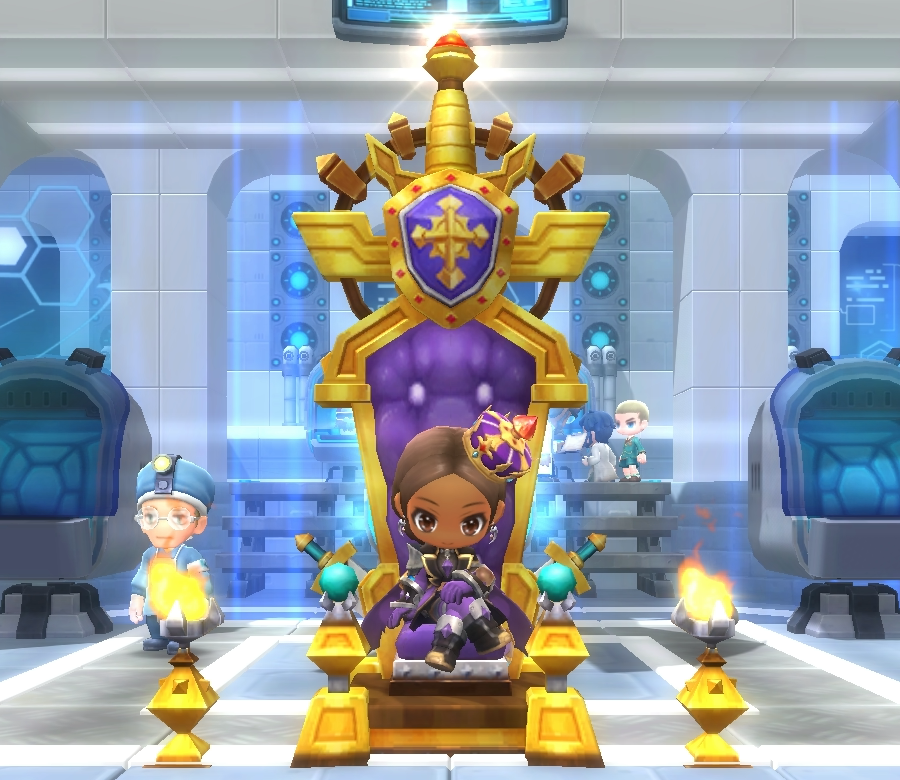 Learn more and get a good look at this month's events and prizes in the Quacking July Events post!

Check out the full details and get a good look at all the new items in the Outta This World Sales post!

Bug Fixes and Other Changes